How to change the way you look at all the stuff...

There are some documentaries, some songs (like the Sunscreen) and some movies (like Amelie) that can have such an influence on our personalities that no school could do so.

One of those is the "Story of stuff" that I watched back on July of 2009 during an eco-volunteering trip I was doing with the amazing team of Pelagos Institute . This documentary lasts only 20 minutes but it makes you understand that recycle is not the answer. Nor the solution. Consuming wisely is.
Even though it focus on U.S where over-consumption is indeed a big issue, still, Europe unfortunately "follows" its "example" so it talks overall about western society's stuff stories.

As, since I watched Earthlings I became a vegetarian - trying to be a vegan - , since I watched the story of stuff, I started to think twice before I go get cloths or what to do with my old laptops,mobile phones and in general with my stuff.

In 20 minutes the message is clearly expressed. It changed me, it can change you and if it does I am sure you will show it to someone else too so at the end, the cause of this documentary will have been succeed:

"From its extraction through sale, use and disposal, all the stuff in our lives affects communities at home and abroad, yet most of this is hidden from view. The Story of Stuff is a 20-minute, fast-paced, fact-filled look at the underside of our production and consumption patterns. The Story of Stuff exposes the connections between a huge number of environmental and social issues, and calls us together to create a more sustainable and just world. It'll teach you something, it'll make you laugh, and it just may change the way you look at all the stuff in your life forever. http://storyofstuff.org"
And for all you fact checkers out there: http://storyofstuff.org/movies/story-...
There are subtitles in many languages. Please watch and share.

Participation in a mini-documentary of The Guardian newspaper about procreation 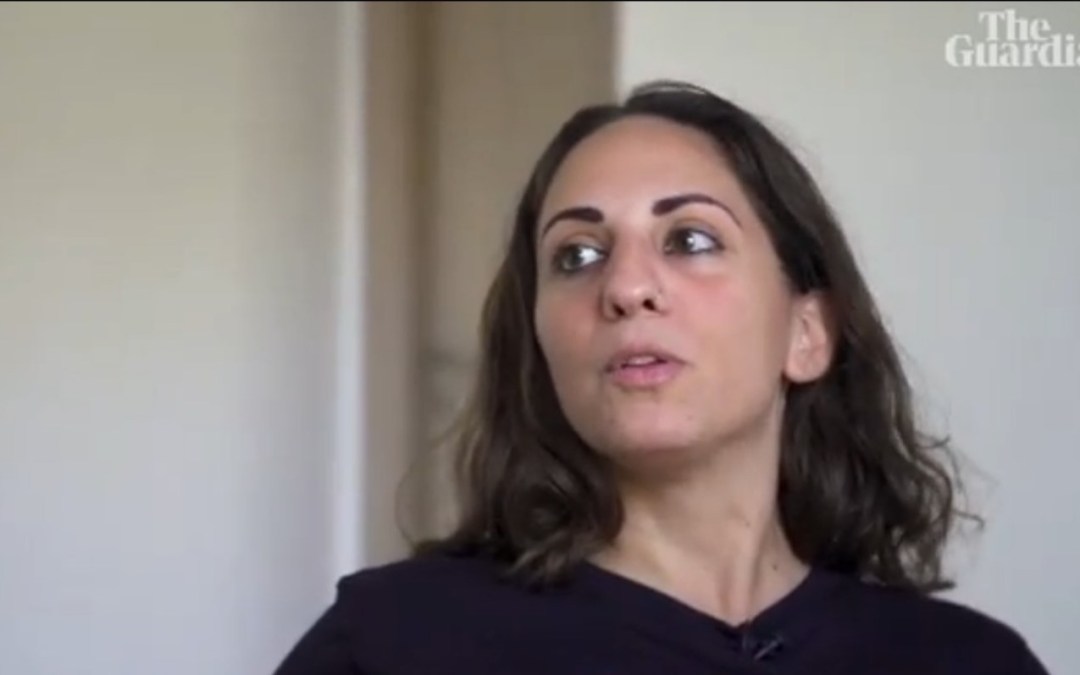 On the occasion of this documentary I would like to share some of my thoughts that I shared with the journalist during the filming but they could not be included:https://ethosandempathy.org/en/2021/02/22/participation-in-a-mini-documentary-of-the-guardian-newspaper-about-procreation/ 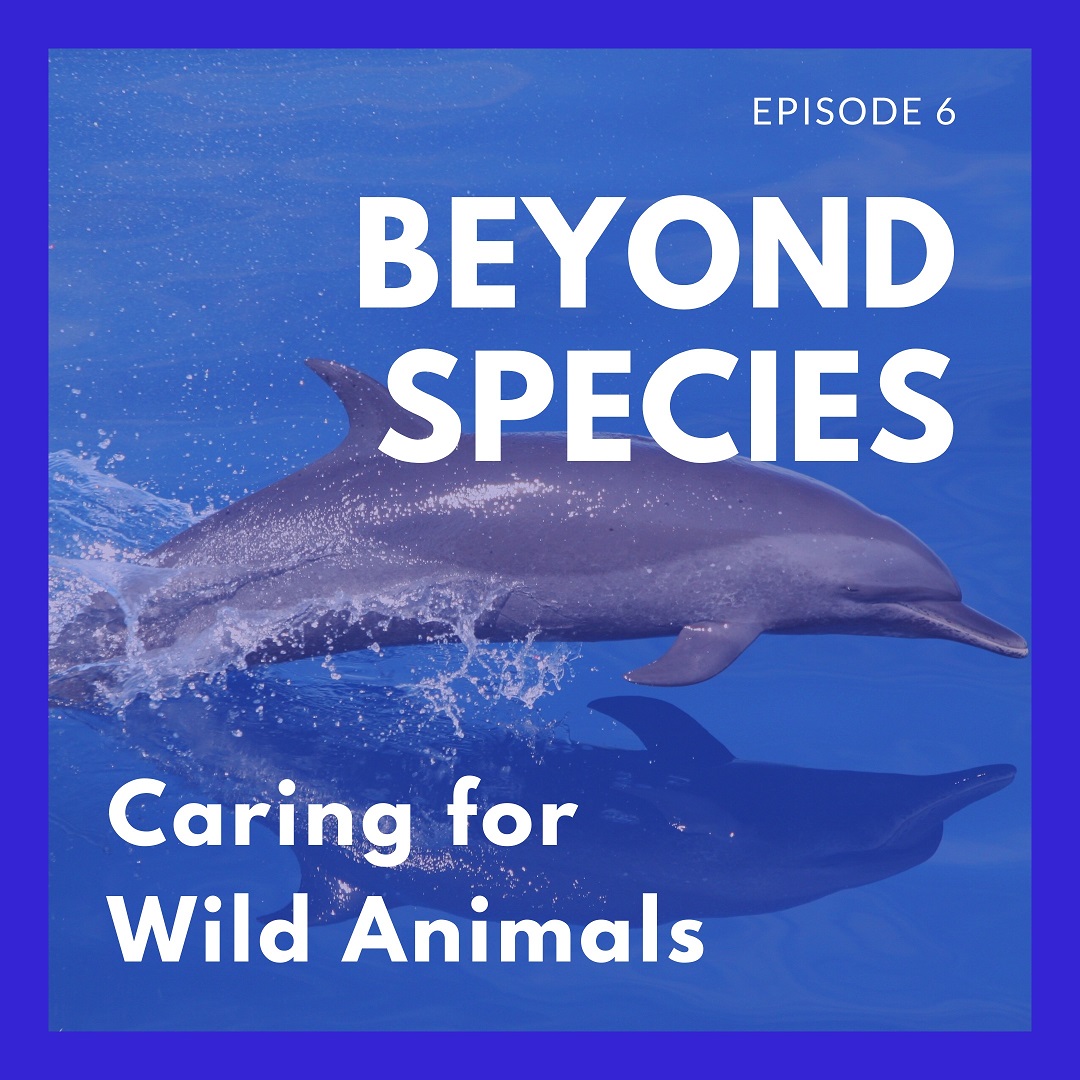 In this episode, we hear from Elisabeth. Elisabeth’s activism has a focus on research and working with nonhuman animals from the wild. She has worked extensively with conservation groups and we hear from her about the complexities of conservation work, most of which doesn’t take an anti-speciesist approach. We learn that ethics can sometimes be a grey area, which leaves questions unanswered. Activists and the movement as a whole need to consider carefully how we care for nonhuman animals from the wild, and the implications of doing so. 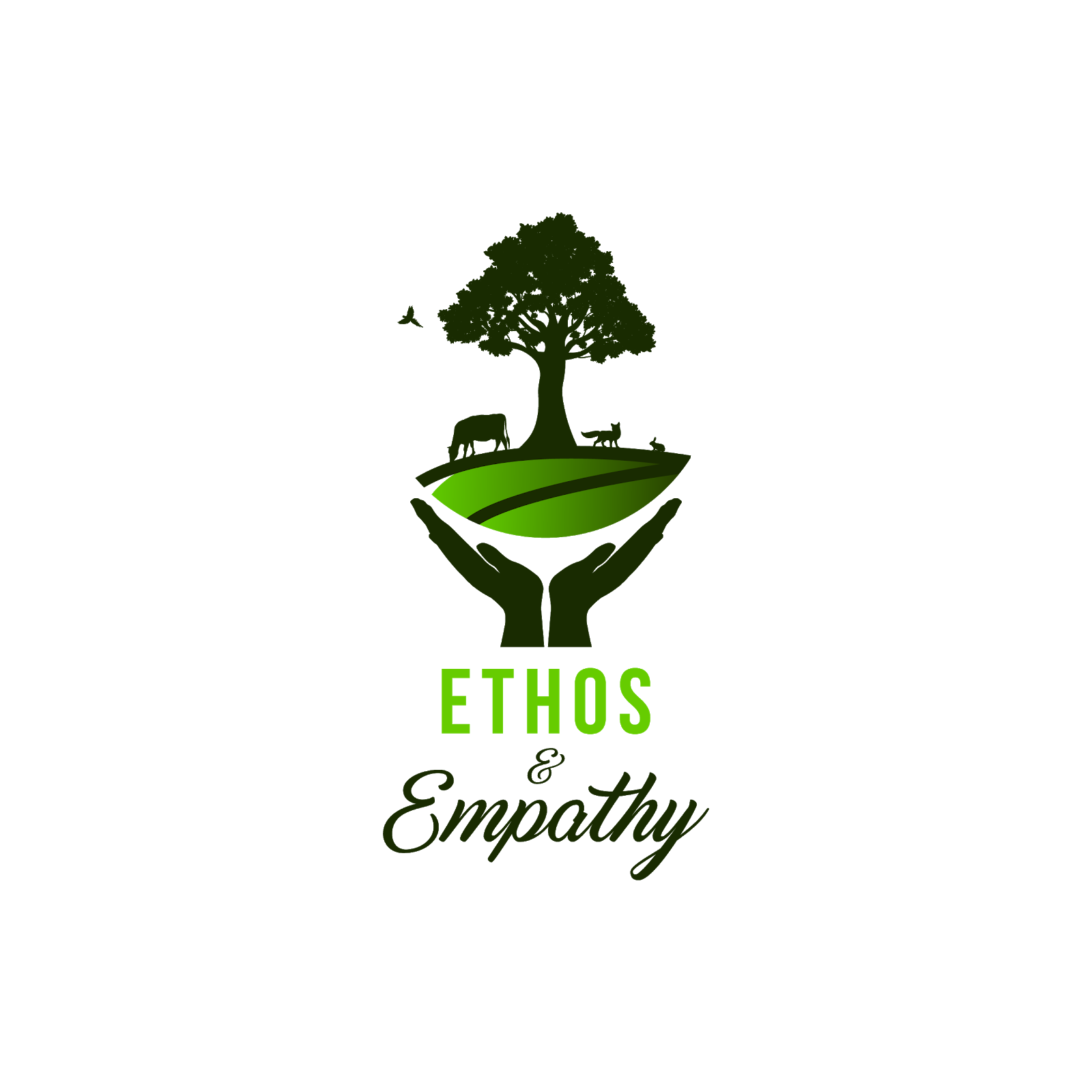 The only difference is your perception 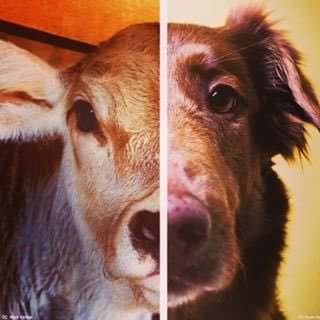 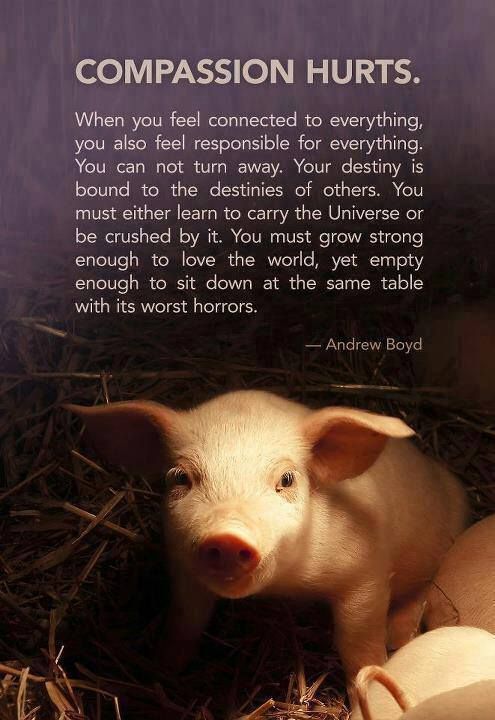 Find me on LinkedIn

Ιnterview regarding volunteerism with refugees 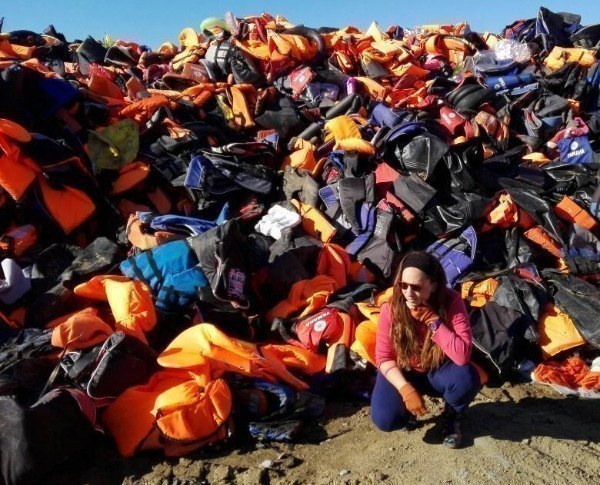 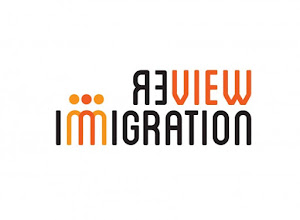 Anti - racism TV spot in the frame of the Project "Review Immigration" , run by Civis plus NGO

**Carpe Diem**
Born in Athens in 1986. BSc on Mathematics MSc on Biodiversity Conservation - thesis of specialization on the use of crossing structures by bears and other mammals in Northern Western Greece. Experienced (volunteer) animal caretaker in many rescue centers / sanctuaries in Greece (with marine turtles, seals, wild birds, donkeys) and abroad (with monkeys & small mammals as well as with farm animals). Dreaming of a world in which people will not be selectively empathetic and activists who fight against racism and sexism will be fighting against speciesism with the same passion. Desclaimer: Since 2017 that I have founded www.ethosandempathy.org/en/ I no longer write in my blogs (there is an English speaking one too). Since 2018, I have been living as a hermit nomad with my pets, in remote villages in the country side of Greece and Spain and working remotely as a researcher for organisations that advocate for animal rights. 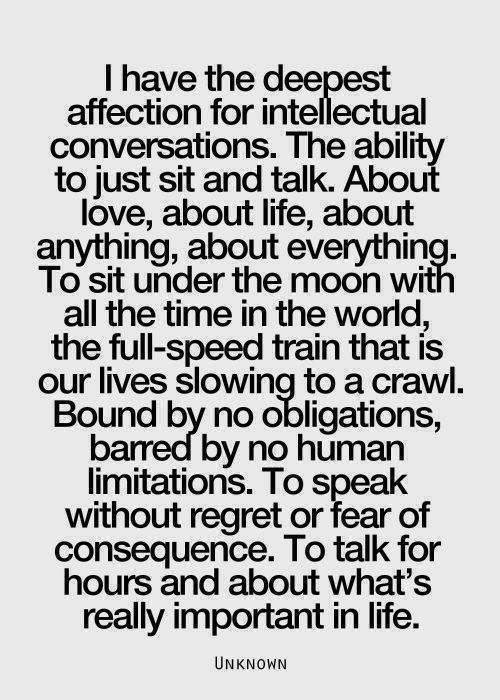